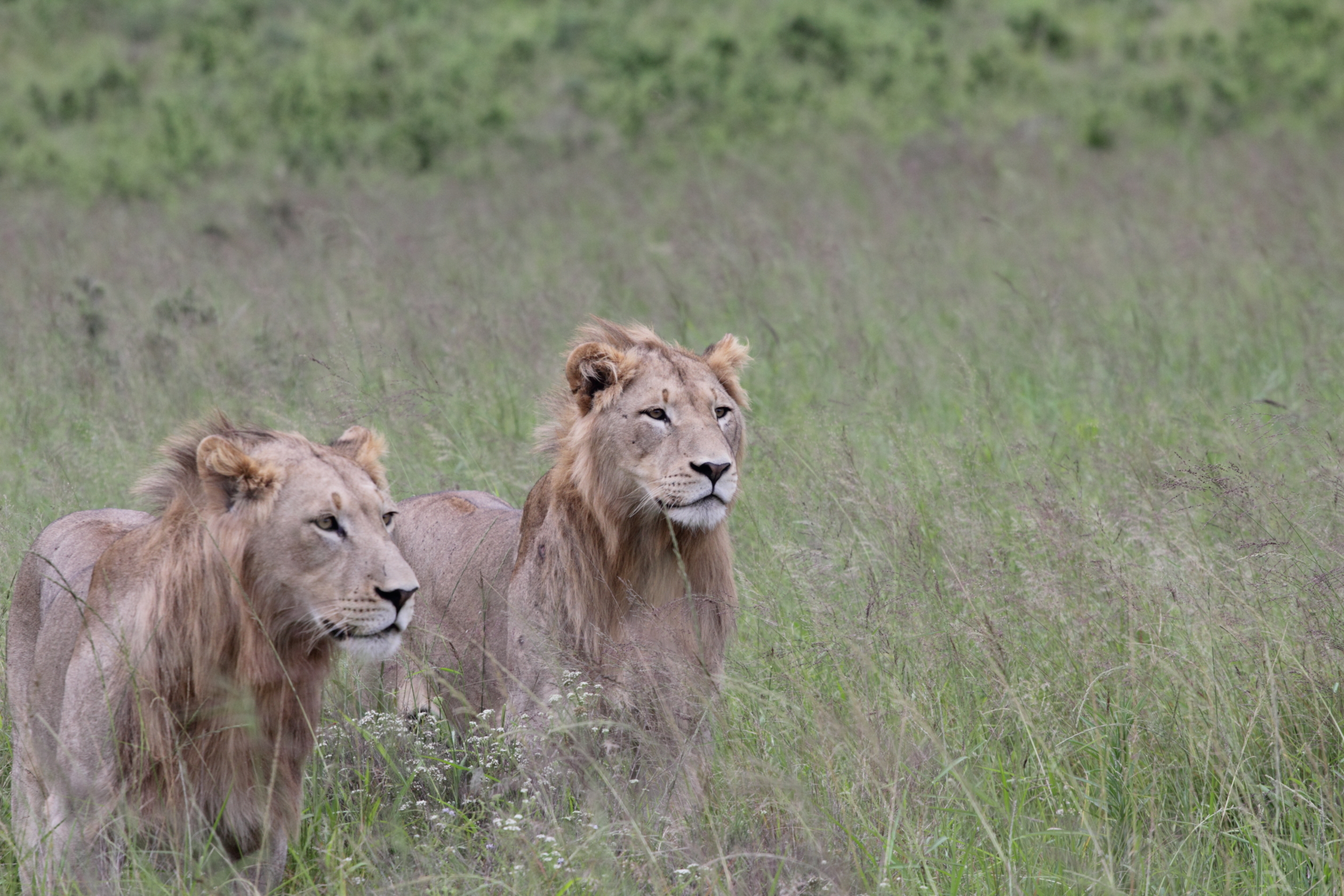 
The Lion subspecies found in South Africa is the Panthera leo melanochaita. Lions are very muscular and can match the speed of a wildebeest (80km/h). They are the largest feline in Africa and the second largest feline in the world. The number of these Lions is decreasing due to habitat loss and trophy hunters. 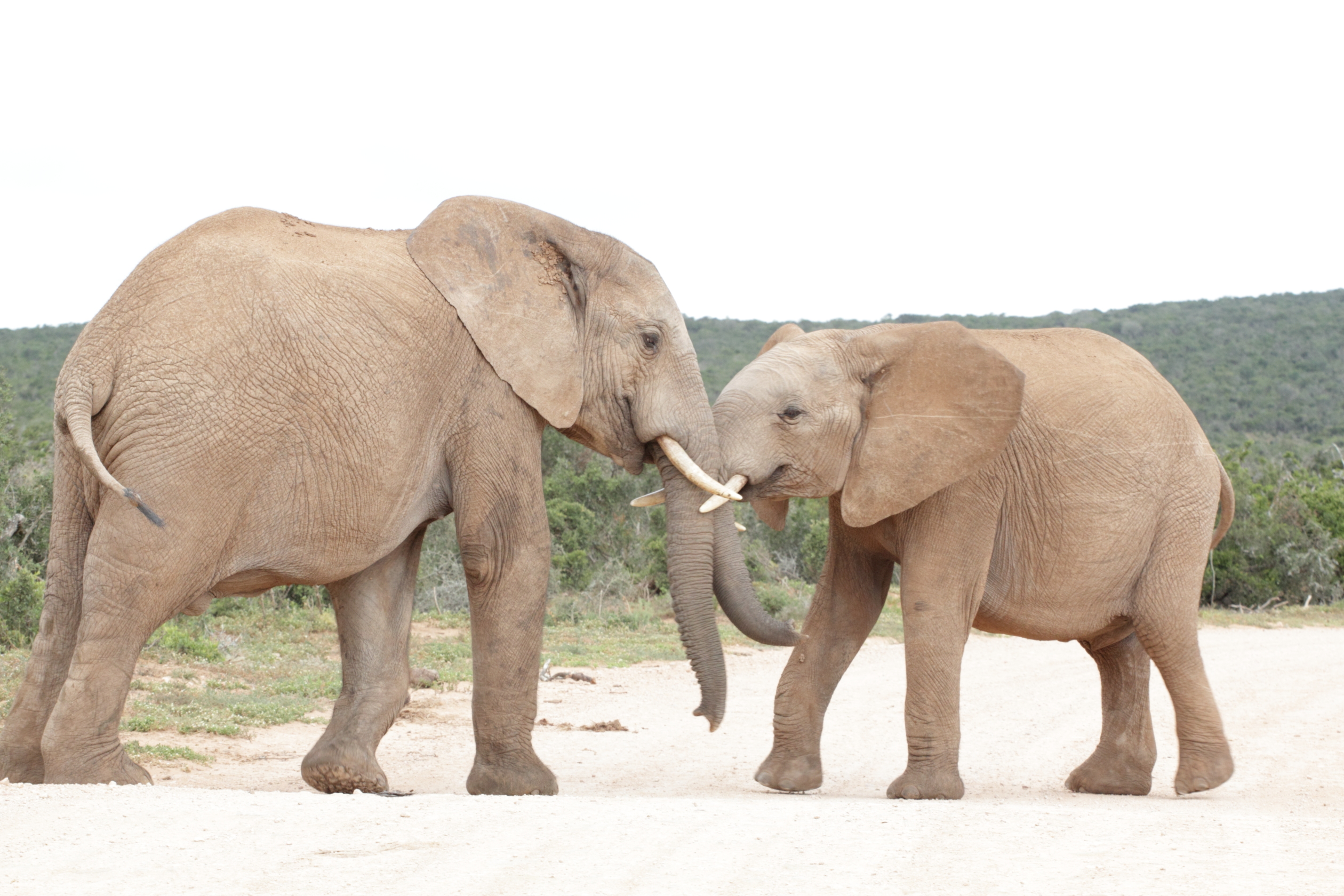 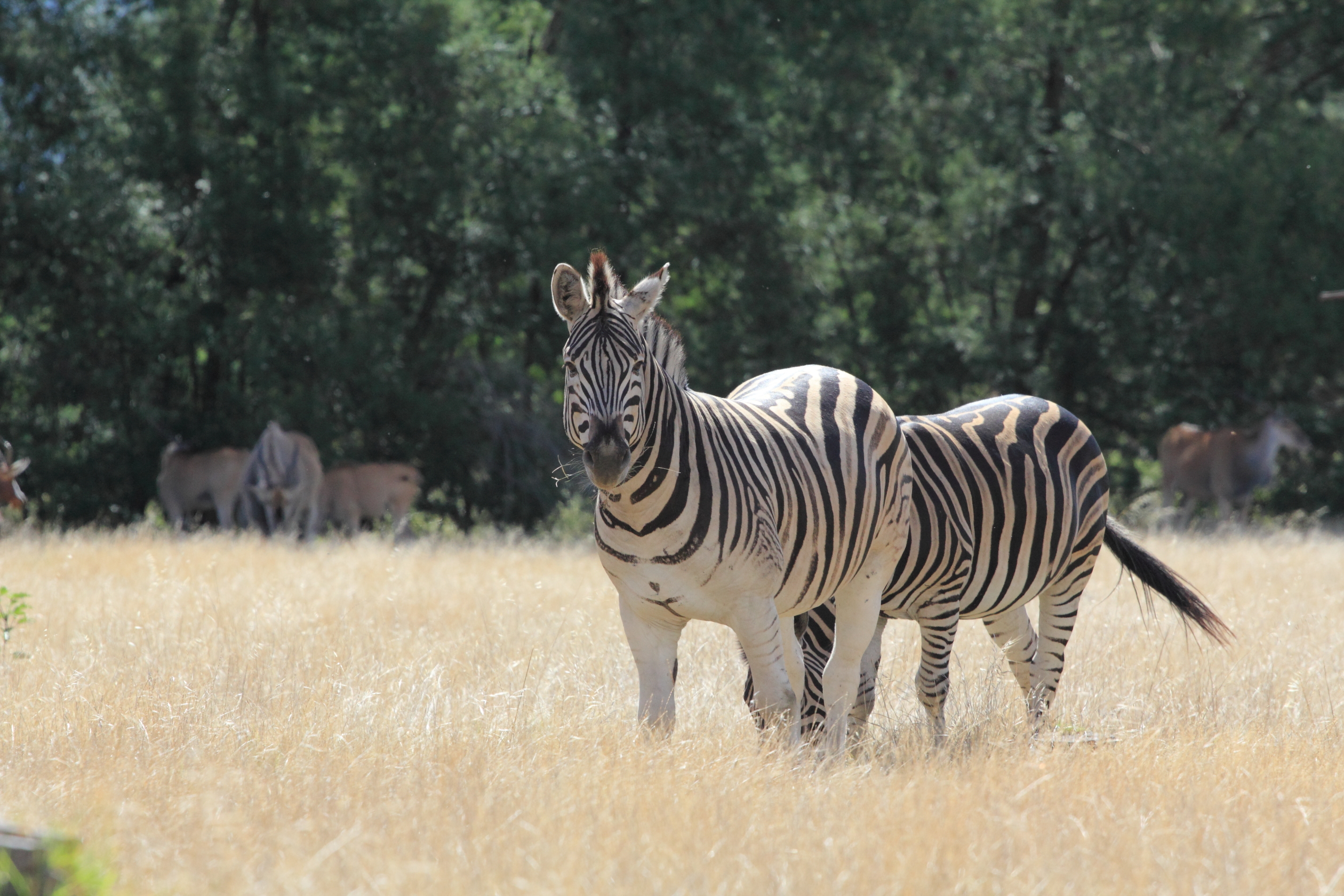 
The Cape Mountain Zebra is only found in South Africa and is the smallest of all Zebra species. They maintain the same black and white stripes as other Zebras yet lack them on the belly. These Zebras were nearly driven to extinction. 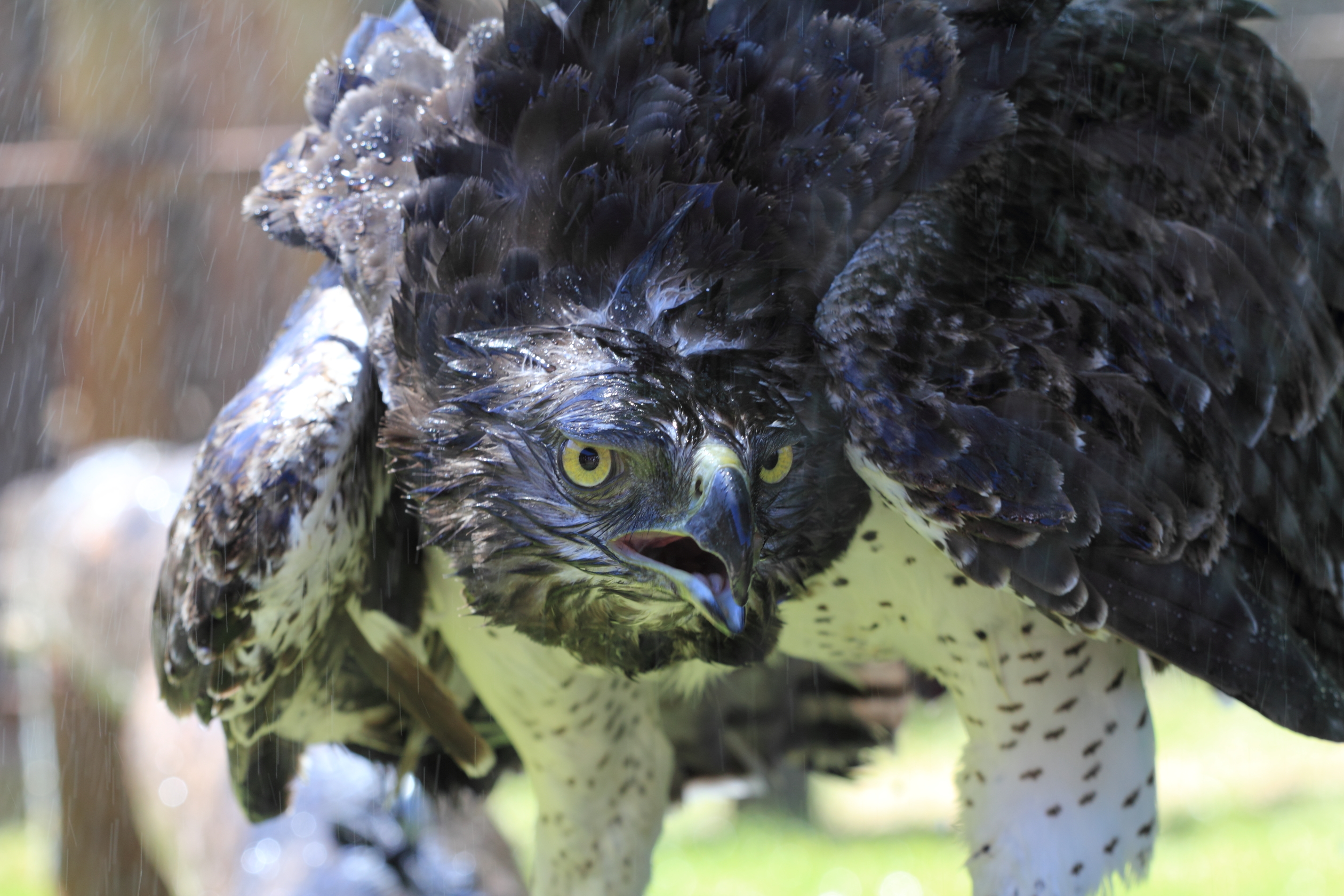 
Martial Eagles are native to sub-Saharan Africa. They have more than three times the visual acuity of humans and can spot prey from up to six kilometers away. They hunt animals such as hares and small reptiles, occasionally the will also take down larger animals such as springbok.